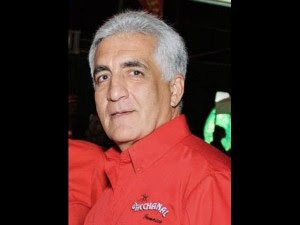 Bacchanal director Michael Ammar announced a new partnership for Bacchanal Jamaica as it pursues its mission of Rebirth for 2018. He noted that, “Downsound Entertainment, through its Reggae Sumfest Brand, will be the presenting sponsor of Bacchanal Live, to be held on Friday March 23 at the Mas Camp; the first live event of the season which will feature Queen of Bacchanal Destra and the Bakanal band.  This is a good fit for both brands as there are many synergies between us and the timing of each event allows us to support each other’s marketing and promotion efforts. We are looking forward to working with Joe Bogdanovich and his team, their creativity has rejuvenated Reggae Sumfest and they are certainly an asset to the Jamaican entertainment scene.” 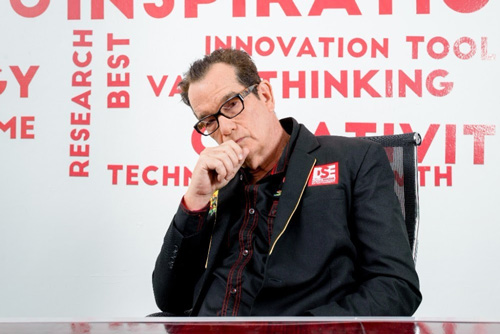 Charmaine Franklin added “the Bacchanal team is very excited about the partnership with Downsound Entertainment. We see this as a way to inject a fresh perspective and while this year the major focus will be on Bacchanal  Live and the Road Parade, we look forward to possibly new events and exciting additions to the costume parade in the future.

Michael McMorris, Bacchanal director endorsed the partnership and looks forward to the joint marketing initiatives that are possible.  “With the new thrust to widen our reach to the global marketplace and bring more and more carnival lovers into Jamaica for the season. this collaboration comes at exactly the right time.  The DSE team has a huge international reach and this combined with Bacchanals own international thrust will certainly ensure the growth of Bacchanal in the future” he commented. 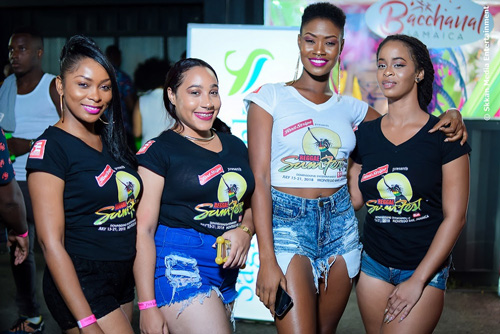 Reggae Sumfest boss, Joe Bogdanovich, had this to say about the collaboration, “Downsound Entertainment is about offering first class entertainment and inclusiveness.  The carnival audience is very similar to our Sumfest audience and our partnership with Bacchanal Jamaica will help us to promote Sumfest to a large fun-loving audience, looking for new opportunities for great entertainment. Carnival, like Sumfest, brings in many visitors to the island, particularly to Kingston.  This can only help to build our economy and this therefore fulfills another objective of Downsound Entertainment and Reggae Sumfest.”

Bacchanal Live is expected to pull large crowds as the Bacchanal and Downsound teams plan to  push the promotion into high gear.  Destra will of course deliver her usual high impact performance and with Joe and the Downsound team there might be surprises in store.   The Road Parade will also be in for a new addition with the Reggae Sumfest truck, complete with the Sumfest Dolls all decked out in exquisite costumes designed by Nish Kollections.