Fete With The Saints 2020 Review 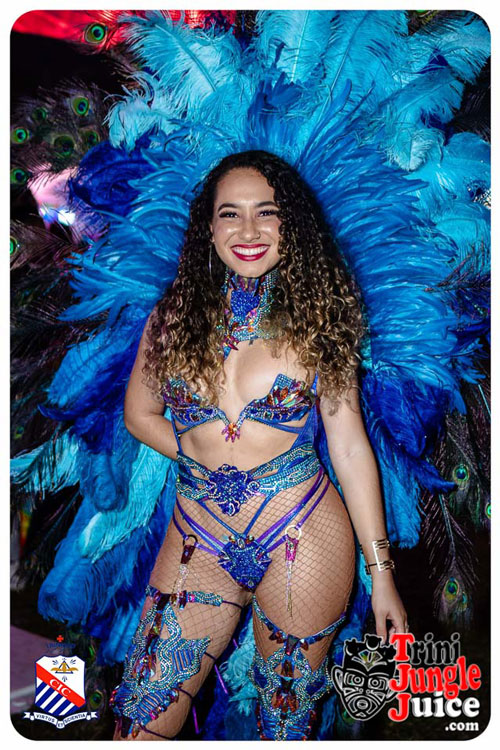 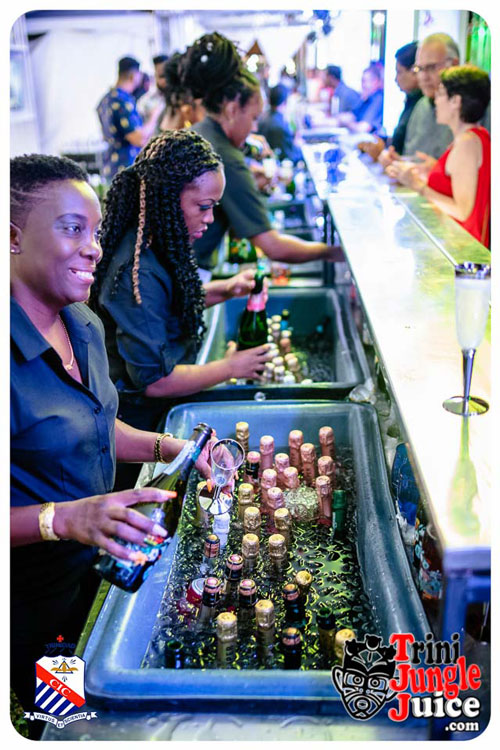 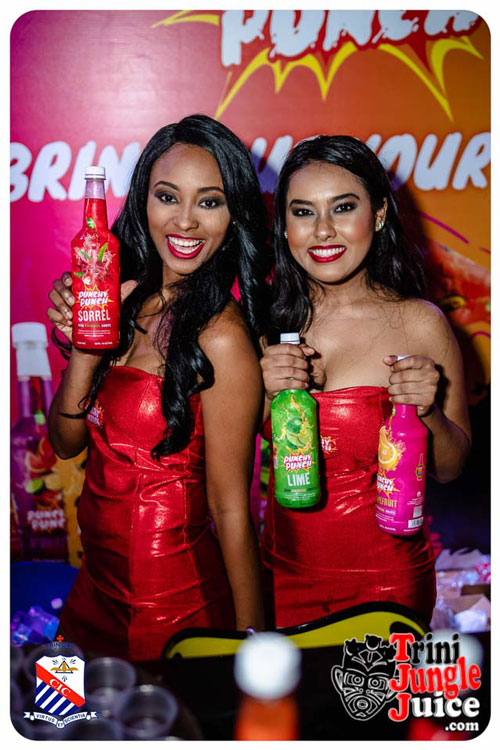 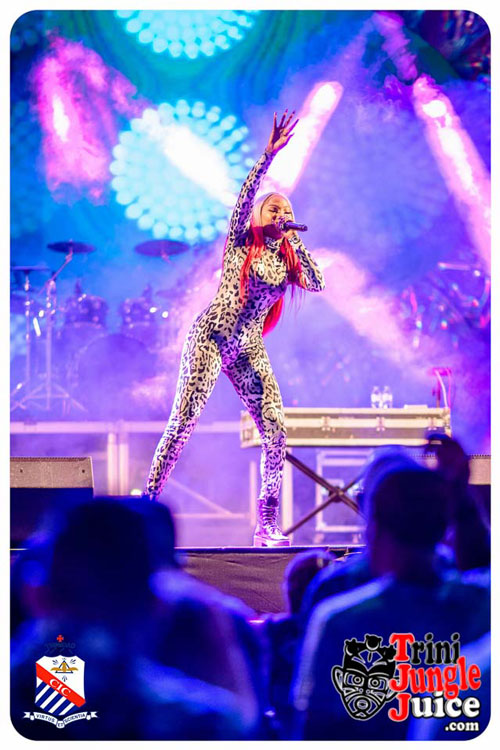 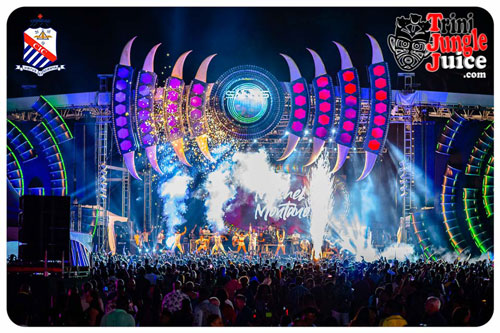